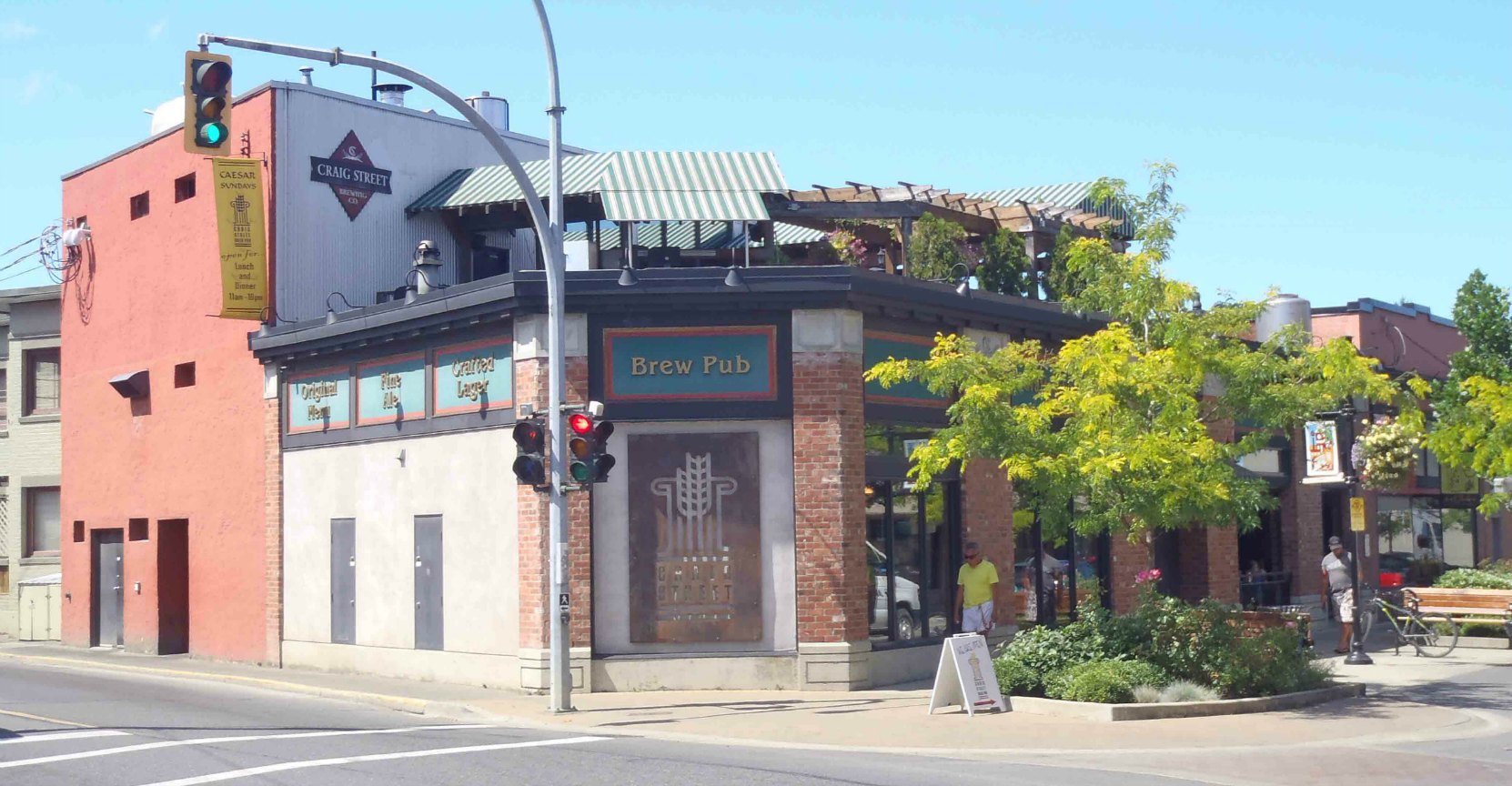 Here is a brief biographical sketch of Wiiliam Bruce Powel, taken from his obituary in the Cowichan Leader newspaper:

Mr. Powel would have celebrated his golden jubilee in the clothing business this year.

Born at Vittoria, Ont., October 25, 1889, he came to Duncan with his parents in 1907. He learned his trade with the former Cowichan Merchants Ltd. and subsequently entered business in a series of partnerships and then on his own behalf, in stores which played a leading role in this field in the community.

In his younger days he played on early Duncan basketball teams and later became a leading member of the old Cowichan Golf Club.

He had taken an active part in community affairs, heading the Conquer Cancer campaign here for many years. He also served as treasurer of St. John’s Anglican Church for several years.